Things You Should Know About Medical Oxygen Equipment

To know about medical oxygen equipment, you must first know what medical oxygen is. Medical oxygen refers to cryogenic separation to separate oxygen in the atmosphere to supply oxygen used by medical treatment of patients. The 02 rate is≥99.5%, and the H20 rate is ≤0.07%, the CO rate is ≤0.01%, the rate of CO, gaseous acid and alkali, ozone, and other gaseous oxidants is qualified and odorless. The important indicator of medical oxygen to distinguish industrial oxygen is that the water rate of medical oxygen ≤ 0.07%. It is suitable for the auxiliary treatment of respiratory diseases (such as asthma, bronchitis, pulmonary heart disease, etc.) and cardiac and cerebrovascular system diseases (such as coronary heart disease, myocardial infarction, cerebral hemorrhage, cerebral infarction) caused by hypoxia. It can also be used for health care oxygen or rapid relief of fatigue after intense mental work and physical labor. 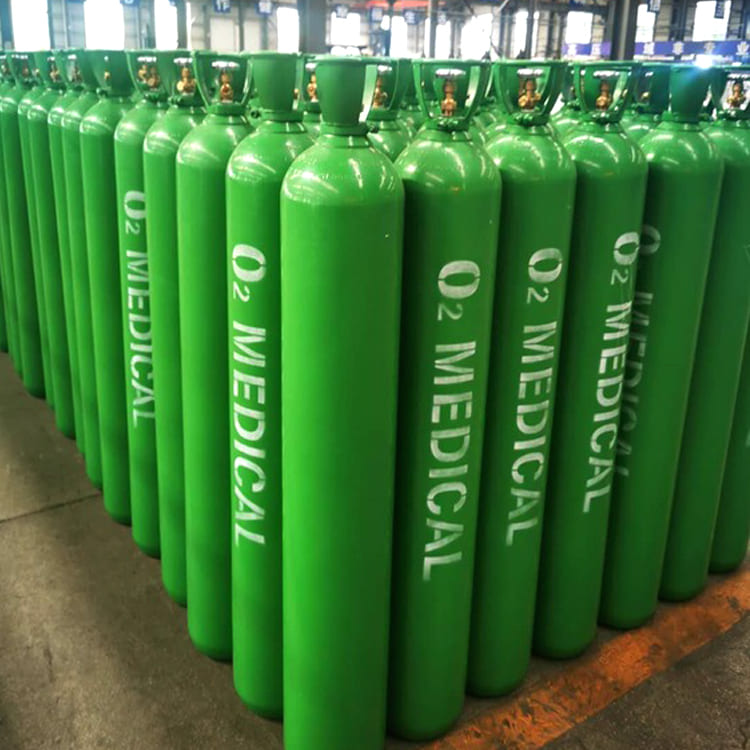 The difference between industrial oxygen and medical oxygen?

So, what is the difference between medical oxygen and industrial oxygen? The difference is that industrial oxygen is an industrial gas used with industrial production and product processing, and the quality requirements are lower. The purity is generally required to be more than 99% qualified. Filling procedures are not as strict as medical oxygen. Often there will be moisture, and other impurities mixed in and remain in the oxygen cylinder, mixed and residual in the cylinder of water will lead to corrosion of the inner wall of the oxygen cylinder, so that the gas in the bottle has a peculiar smell. At the same time, there are also carbon monoxide, carbon dioxide, acetylene, and other impurities that are extremely harmful to the human body in industrial oxygen. Once the patient inhales too much, coughing, scabs, and other phenomena will occur, causing or aggravating the symptoms of the respiratory system.

How is medical oxygen made?

Airoxy is a professional supplier of medical oxygen equipment, has been deeply involved in the industry for many years, and has a good reputation among customer groups. If you are interested in this equipment, please contact us. 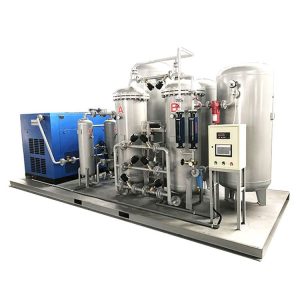 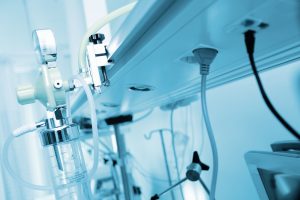 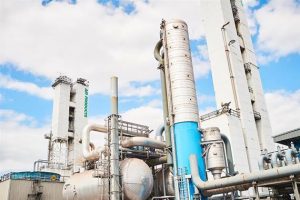 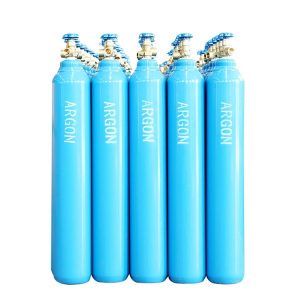 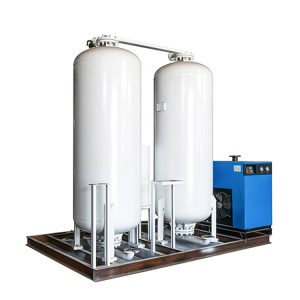 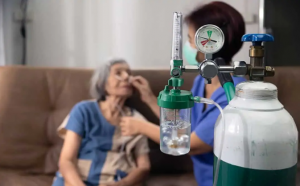 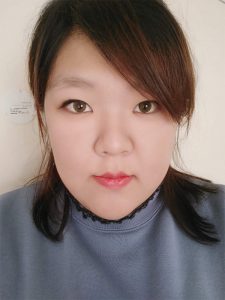 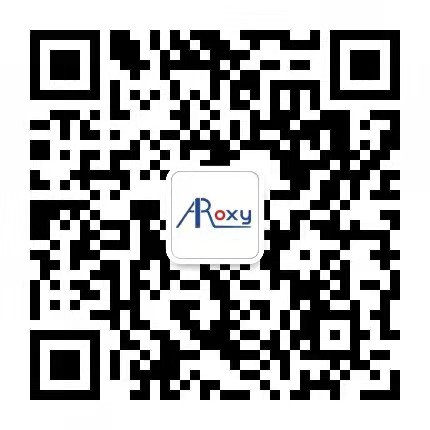 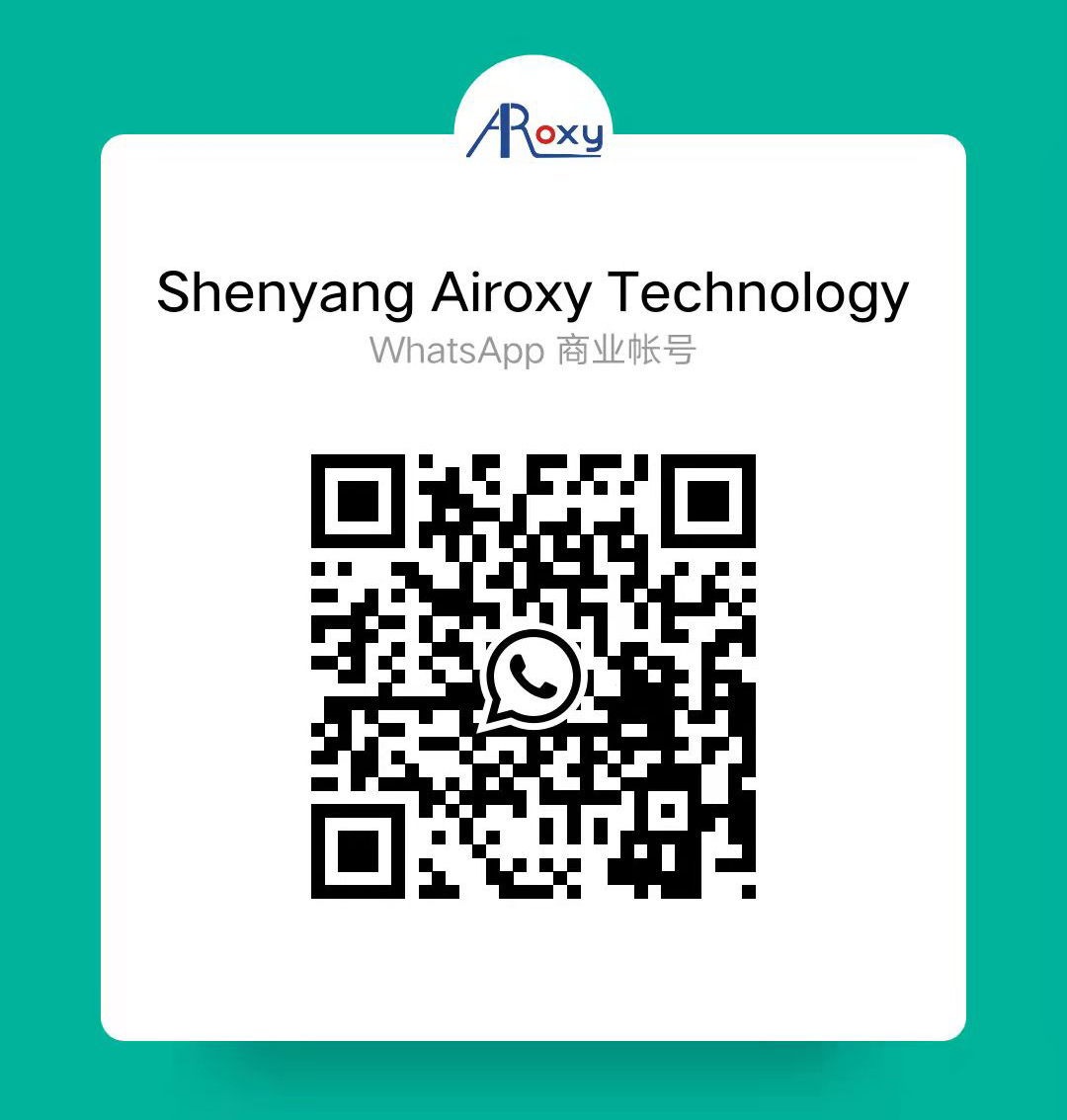